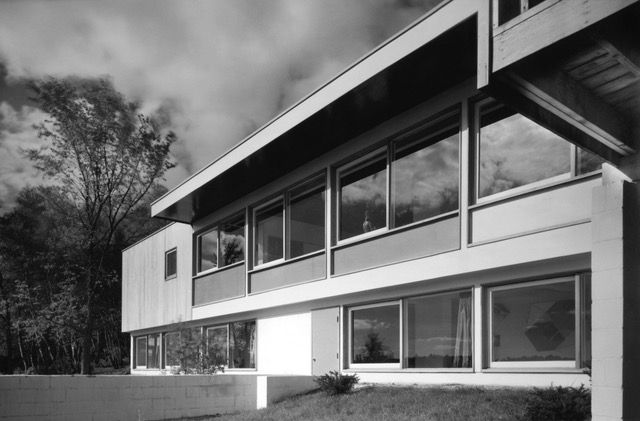 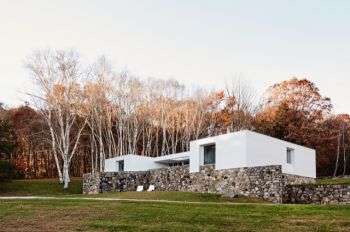 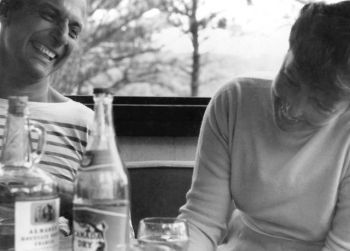 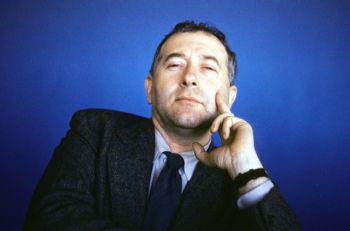 James Crump, the intrepid director, writer, and art historian, has done the impossible - crafting a smart, serious architecture documentary that isn’t hopelessly dry and boring. His latest film, Breuer’s Bohemia, takes an incisive look into the roiling cultural milieu in which Marcel Breuer crafted some of his most groundbreaking residential projects. It is a tale of inspiration and decadence, rife with heavy drinking and free love, all set against a backdrop of leftist politics and social iconoclasm incubated in the seemingly staid suburban outposts of Connecticut and Massachusetts. — Mayer Rus, Architectural Digest

The iconic twentieth-century architect Marcel Breuer was a prolific designer of residential architecture, which tends to be obscured by his early renown as a Bauhaus furniture maker and his large-scale projects. Breuer’s Bohemia surveys the houses he designed in the suburbs of New York City, Connecticut and Massachusetts from the 1950s through the ’70s, many of which were commissioned by politically progressive clients–chiefly Rufus and Leslie Stillman and Andrew and Jamie Gagarin–who coalesced around him into a dynamic social circle.

The voices of principal characters from Breuer’s circle and notable professionals from the field of architecture help tell the story of Breuer’s collaborations with his venturous clients, breathing new life into the history of a rich cultural atmosphere of which they all played a vital part. Directed by James Crump and Produced by Ronnie Sassoon. (2021 1hr 13min)   Official Trailer Link:  View Trailer

There will be a Q+A with the director, James Crump, and  will sign copies of his companion book to the film, Breuer’s Bohemia: The Architect, His Circle, and Midcentury Houses in New England.

There is also a lecture, Breuer's Bohemia, on February 21, 2022 from 3:00-4:00 p.m.
This event is for all ages.
Local covid restrictions in effect at the time of the presentation will be respected.
Ample free public parking is available in the multi-level public garage across from the Palm Springs Art Museum.
The entrance to the Annenberg Theater is located behind the Annenberg Theater Box Office, adjacent to the Palm Springs Art Museum's North Parking Lot.
Handicap parking is available. This event is wheelchair accessible.
The organizer of this event is Modernism Week.