Landscape/Modernism: The Twentieth-Century Invention of a Style 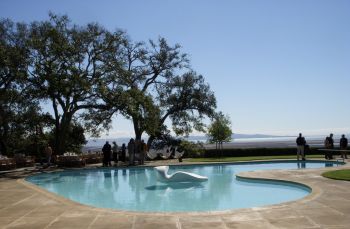 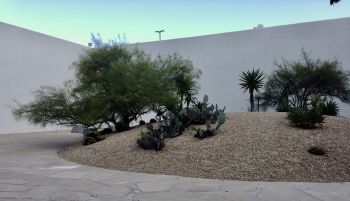 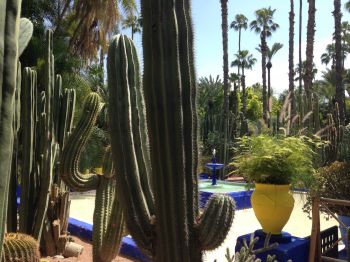 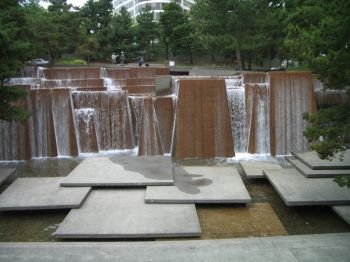 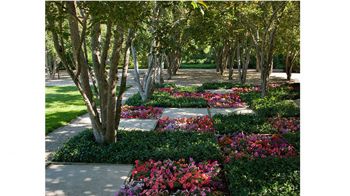 Landscape design, unlike architecture in western Europe and America, has had relatively few distinctly different historical styles. The twentieth century saw the birth of a fresh new modernist style that became pervasive around the world. Responding to broad social and economic change, it derived energy and formal ideas from both art and science. A number of important designers created their iconic works in California after World War II, in Los Angeles, the Bay Area and Palm Springs. This illustrated talk will look at the sweep of landscape modernism and the important regional contribution of this corner of the West Coast; at some of the individuals involved, such as the innovators Richard Neutra, Thomas Church, Garett Eckbo, Robert Royston and Lawrence Halprin; and at some of the next generation, many of whom are still practicing.

Laurie Olin is a distinguished landscape architect whose work includes iconic award-winning projects ranging from Bryant Park in New York to the Getty Center in Los Angeles, the Barnes Foundation in Philadelphia, the Washington Monument, the United States Embassy in London and the American Academy in Rome. His firm has recently completed a master plan for the Los Angeles River. Olin taught for over forty years at the University of Pennsylvania, has written extensively on landscape architecture and was awarded the National Medal of Arts by President Obama. A book signing of Olin's Essays on Landscape will immediately follow this event.