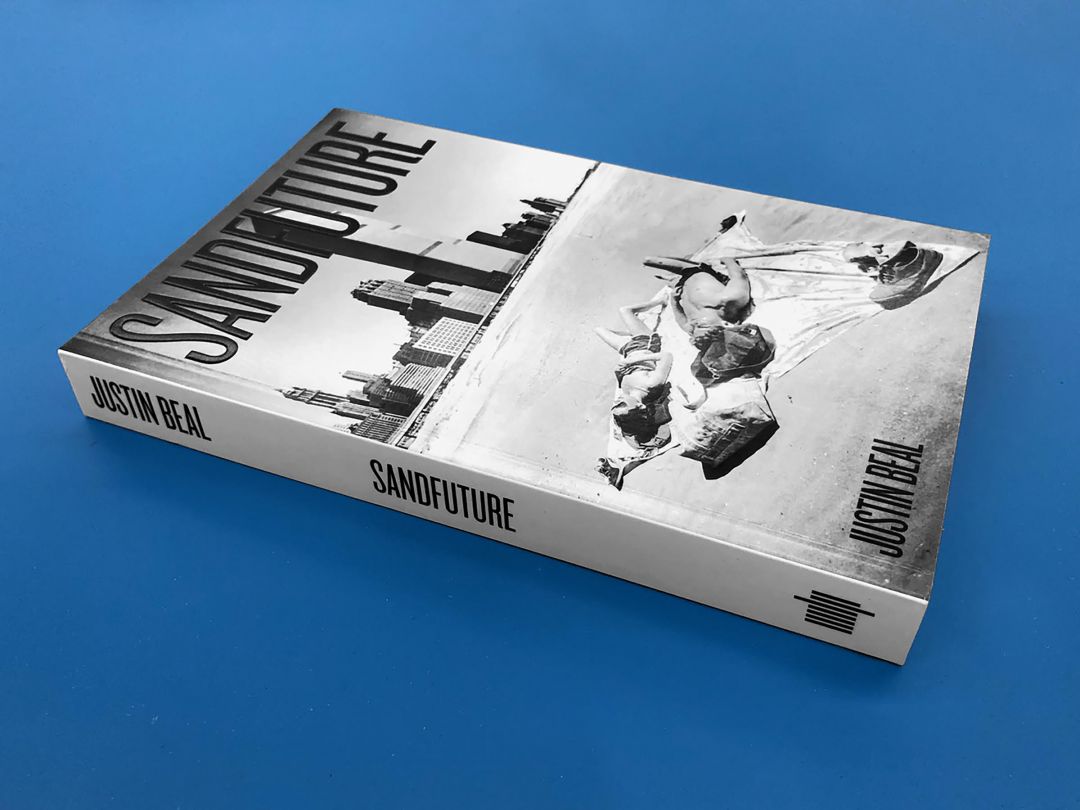 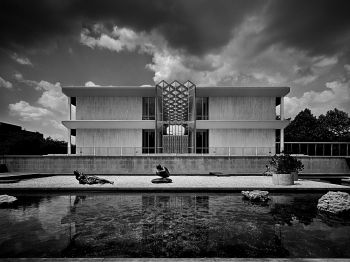 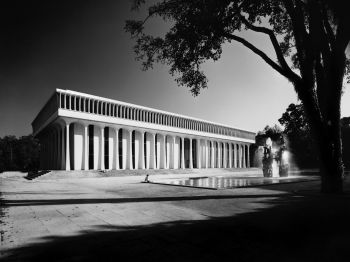 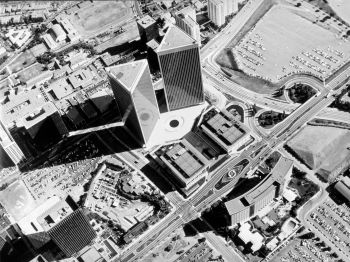 Sandfuture (MIT Press, September 2021) is a book about the life of the architect Minoru Yamasaki (1912–1986), who remains on the margins of history despite the enormous influence of his work on American architecture and society. That Yamasaki's most famous projects, the Pruitt-Igoe apartments in St. Louis and the original World Trade Center in New York, were both destroyed on national television, thirty years apart, makes his relative obscurity all the more remarkable.

Sandfuture is also a book about an artist interrogating art and architecture's role in culture as New York changes drastically after a decade bracketed by terrorism and natural disaster. From the central thread of Yamasaki's life, Sandfuture spirals outward to include reflections on a range of subjects, from the contemporary art market and the figure of the architect in literature to the perils of sick buildings and the broader social and political implications of how, and for whom, cities are built.

Justin Beal is an artist with an extensive exhibition history in the United States and Europe. Beal graduated from Yale University with a degree in architecture and design and continued his studies at the Whitney Independent Study Program and the University of Southern California. His work has been reviewed in the New York Times, the New Yorker, Artforum, Frieze, Art in America, and the Los Angeles Times and is included in the permanent collections of the Albright Knox Museum, the Hammer Museum, and the Museum of Contemporary Art Los Angeles. Beal currently teaches at Hunter College.