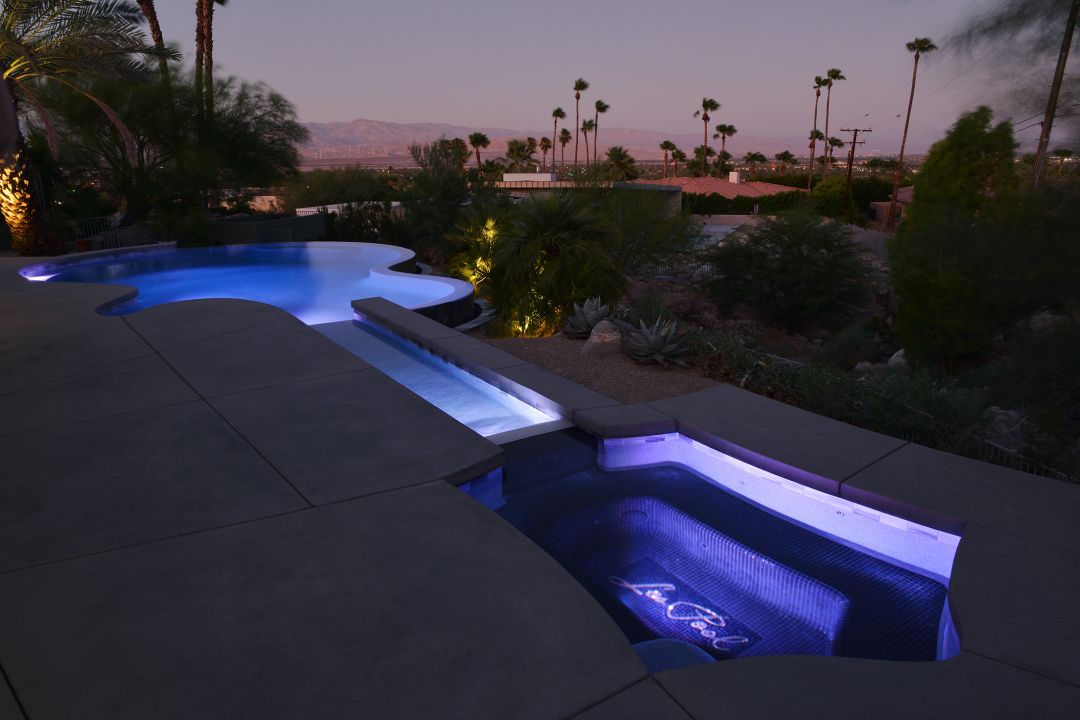 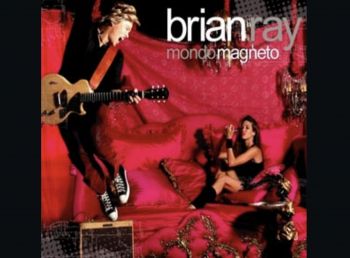 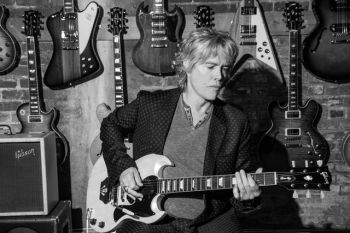 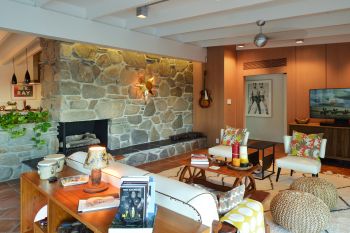 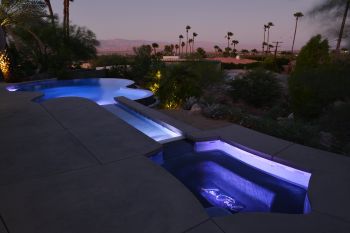 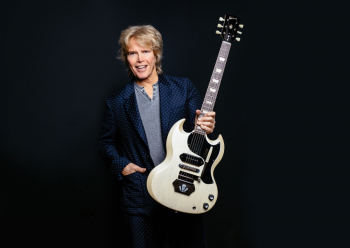 Due to the popularity and sell out of the 2019 event, musician Brian Ray once again invites you to his restored 1958 midcentury modern Desert Hipster Ranch set in the hillsides of Little Tuscany.  The addition of a spectacular Les Paul guitar shaped infinity pool is one of the highlights of what will once again be an unforgettable evening.

Brian Ray’s illustrious career began as a teenager following a chance meeting with rhythm and blues icon, Etta James.  She served as his mentor, giving him his first professional gig and a lifetime of memories. Their 14-year partnership led to a vast array of onstage performances with the who’s who of musicians including Bo Diddley, Keith Richards, Joe Cocker, John Lee Hooker, Peter Frampton...and the beat goes on.

In 2002 Brian was hired by Paul McCartney to play one song with him at a pre Super Bowl game and little did he know at the time that this would lead to a partnership that continues to this day.  Playing bass, rhythm, lead guitar and vocals on McCartney’s tours and three of his albums.

Brian has a solo career producing the albums Mondo Magneto and This Way Up and is lead vocalist and guitarist with his band The Bayonets.

The Palm Springs Modern Committee (PS ModCom) is a non-profit organization dedicated to the appreciation and preservation of Desert Modern architecture and design.

This event is for ages 21 and older.
Valet parking is provided.
The organizer of this event is Palm Springs Modern Committee.

Location printed on the ticket.