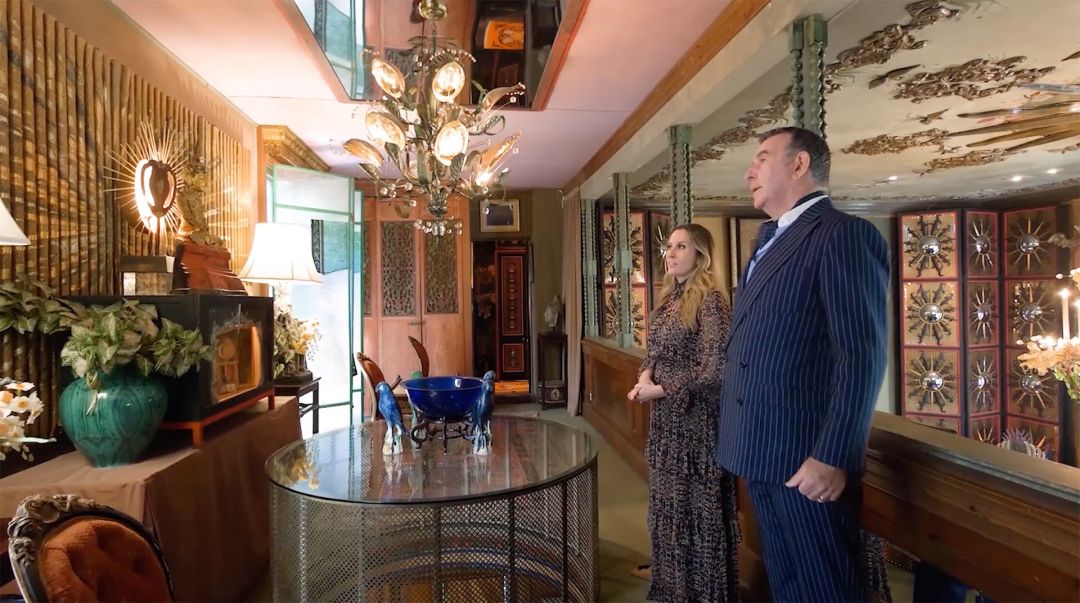 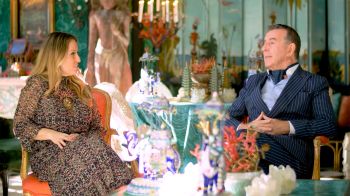 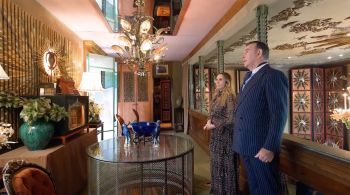 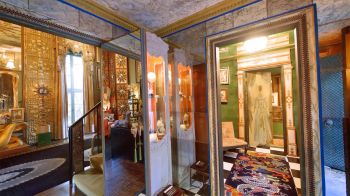 Filmed on location at the almost indescribable and stunning estate of famed designer Tony Duquette, current owner and former business partner Hutton Wilkinson sits down with interior designer and co-founder of SIA Projects, Jamie Rummerfield, for a conversation about Duquette, and takes the audience on an in-depth tour of the house and extensive gardens.

Located in Beverly Hills, Dawnridge is one of the most creatively designed and eccentric homes in America.  A bohemian wonderland from top to bottom, the house was designed by architect Casper Ehmcke and built in 1949 by Duquette and his wife, Elizabeth. Initially consisting of a tiny 900-square-foot box-shaped dwelling with four rooms, over the decades the Duquettes added onto the house and the property, transforming it into a multi-structure compound with sprawling gardens.

When Tony passed away in 1999, the estate was acquired by his protegé and longtime business partner, Hutton Wilkinson, and his wife, Ruth. Though the Wilkinsons have made some changes to the property, they have honored Tony and Elizabeth's eccentric style, and maintain Dawnridge as a tribute to the Duquettes.

Dawnridge was recently featured in the Ryan Murphy Netflix series, Ratched, as the estate of Sharon Stone’s character, the wealthy Lenore Osgood.